You want the best for your family or your business when it comes to your health, safety and comfort. When you have well, pump or septic needs, you want a reliable company you can trust to do the job right the first time. We have over 100 years of combined experience and a proven track record of customer satisfaction. Give yourself peace of mind by choosing a company you can trust.

Work with the best

Blair & Norris is dedicated to providing our customers with effective and efficient service. We strive to stay updated on changes in our industry to allow us to treat each customer’s service needs with the latest industry-proven methods. We strive to provide every customer with the highest quality products and services combined with exceptional value. 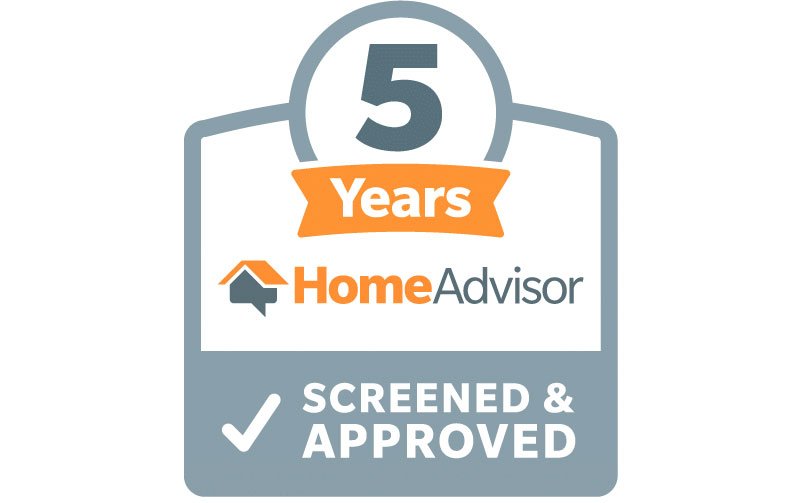 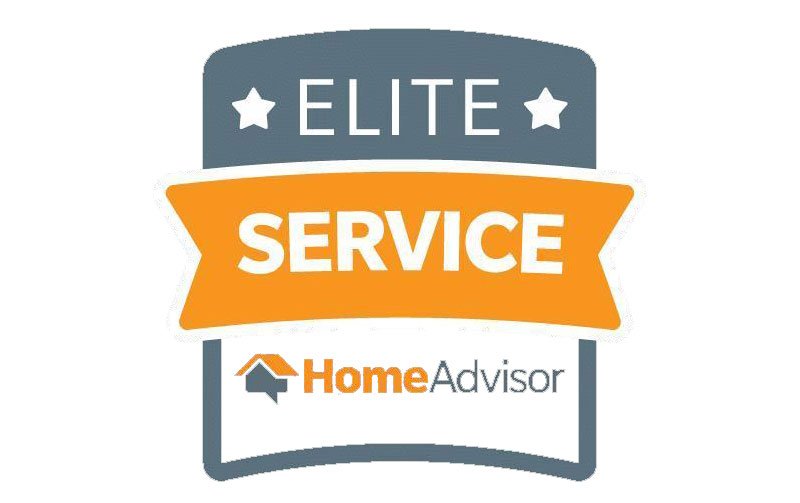 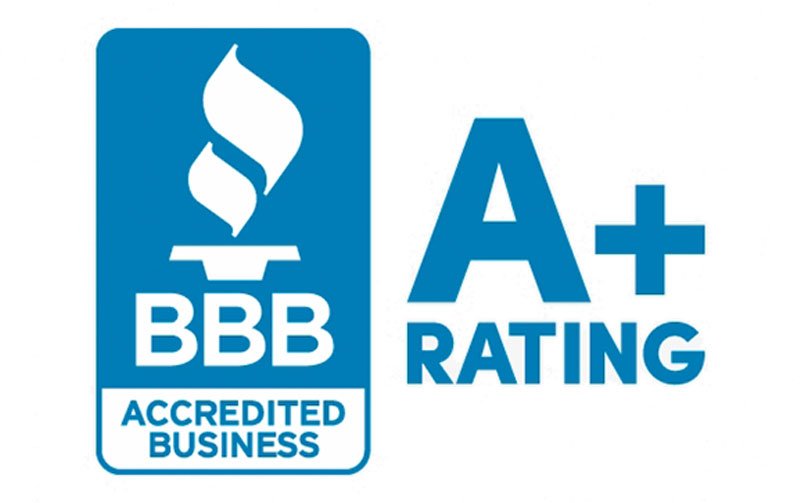 On Sunday afternoon we found ourselves without water due to a failed well pump. We found Blair & Norris on Google and gave them a call. They came that afternoon and thoroughly explained everything they were doing. More importantly, the price was more than fair and the service was impeccable. We could have not had a more positive experience and our new pump works great!
CindyIndianapolis
Had a new pump and clean well service. Employees were very knowledgeable and fairly priced. In fact, $1000.00 less than other estimates. Employees were very polite and fast - highly recommend this company. It will be the only well company I ever call in the future.
FredIndianapolis
These gentlemen were life savers through a horrible situation! From their quick response time when I first called, to working us in quickly before a holiday, and finishing with a quality well that will work for us for many, many years to come. I was blown away with their professional manner, honest assessment and superior workmanship!
NicoleIndianapolis
Previous
Next

At Blair & Norris, we believe in giving back to the local community. That’s why we’re a part of sponsoring the following organizations: Wheeler Mission, Coats for Kids, Sponsor Roll Call for (IMPD) Indy Police Department 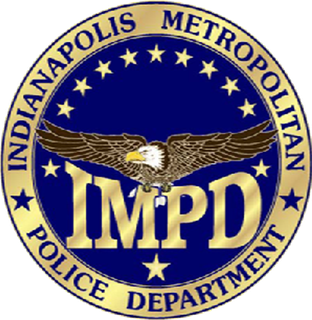 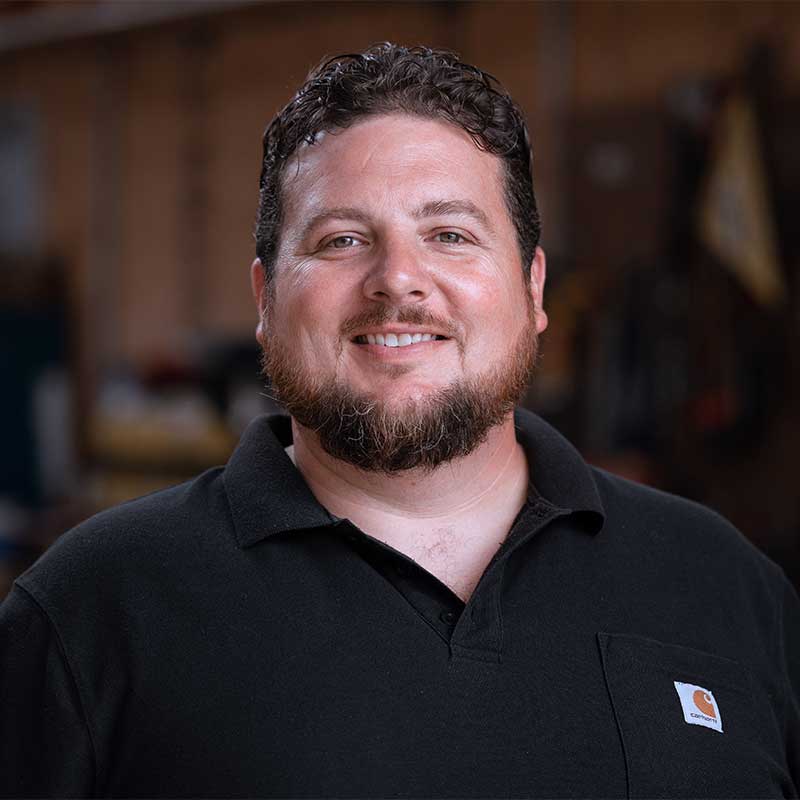 A contractor for over 15 years, Mack began his journey as a plumbing contractor. Mack has a thorough and detailed understanding of well systems, electrical systems, and mechanical systems. As an owner, he is hands-on with a great knowledge of business management.

Everyone at Blair Well enjoys working for Mack. He is understanding and people-centric. This people-first attitude extends to the way he treats his customers as well.

Mack has established himself and Blair Well as one of Indiana’s finest well drilling and repair companies. He is adamant that all his companies operate fairly to provide satisfaction to his customers and associates. 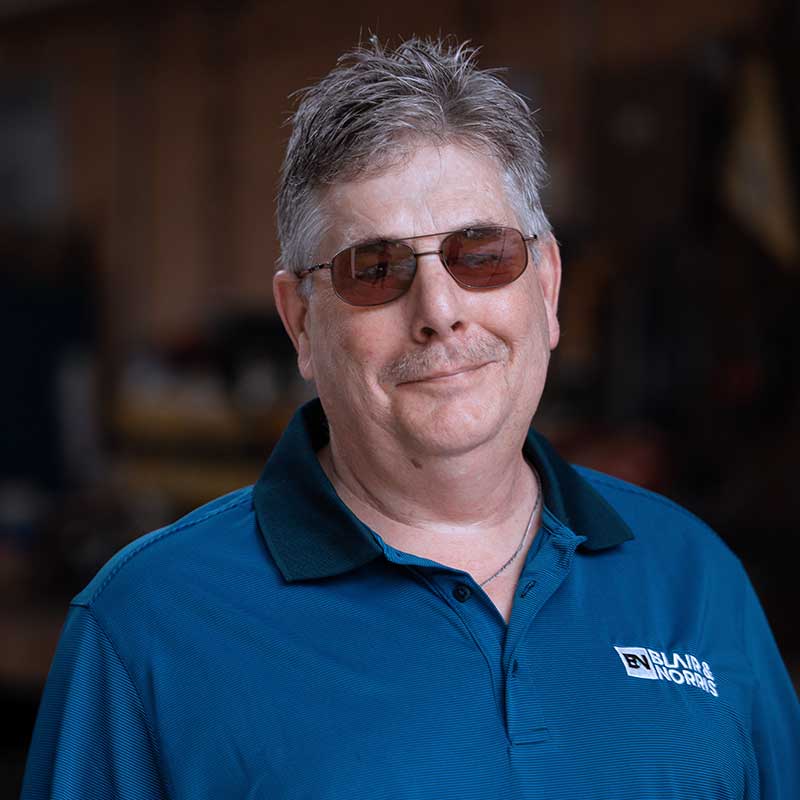 Robert has worked as the office manager of Blair Well and Pump/ Norris Septic since March of 2018. Prior to Blair, Robert was the owner-operator of Custom Flooring Group in Indianapolis for over 20 years. After a job site accident in 2011, Robert attended IVY Tech Indianapolis to re-educate himself and graduated in 2014 with an Associate Degree of Liberal Arts. Later, Robert completed his BSA degree. He also received a certification in Project Management from CompTIA. In 2013, Robert was inducted into Phi Theta Kappa Honor Society for academic excellence.

As an intern for Amazon VCA, Robert was nominated as the Impact awards intern of the year by Amazon through Indiana intern.net 2017. Robert designed the internal controls and document control for BWP, Norris Septic as well as Blair Property Management. Robert fondly says, “it’s the toughest job, I’ve ever loved!”

Blair Well and Pump began in 2006 with Mack concentrating on pump replacements until 2016 when he bought his first drill rig. Mack’s company grew steadily from a one-man pump operation into a full-service drilling company, operating two state of the art hoist trucks for pump retrieval. Norris Septic began operations in 1993. Mack purchased Norris Septic in 2017, and in 2020, the two companies rebranded as Blair & Norris.

Work with the best.

Complete the form below, and we’ll reach back out right away.

Blair & Norris is pleased to offer financing through Synchrony Financial. Synchrony can customize a plan that fits your specific needs.